“Honey can quieten a child’s cough better than any medicine”, say researchers. 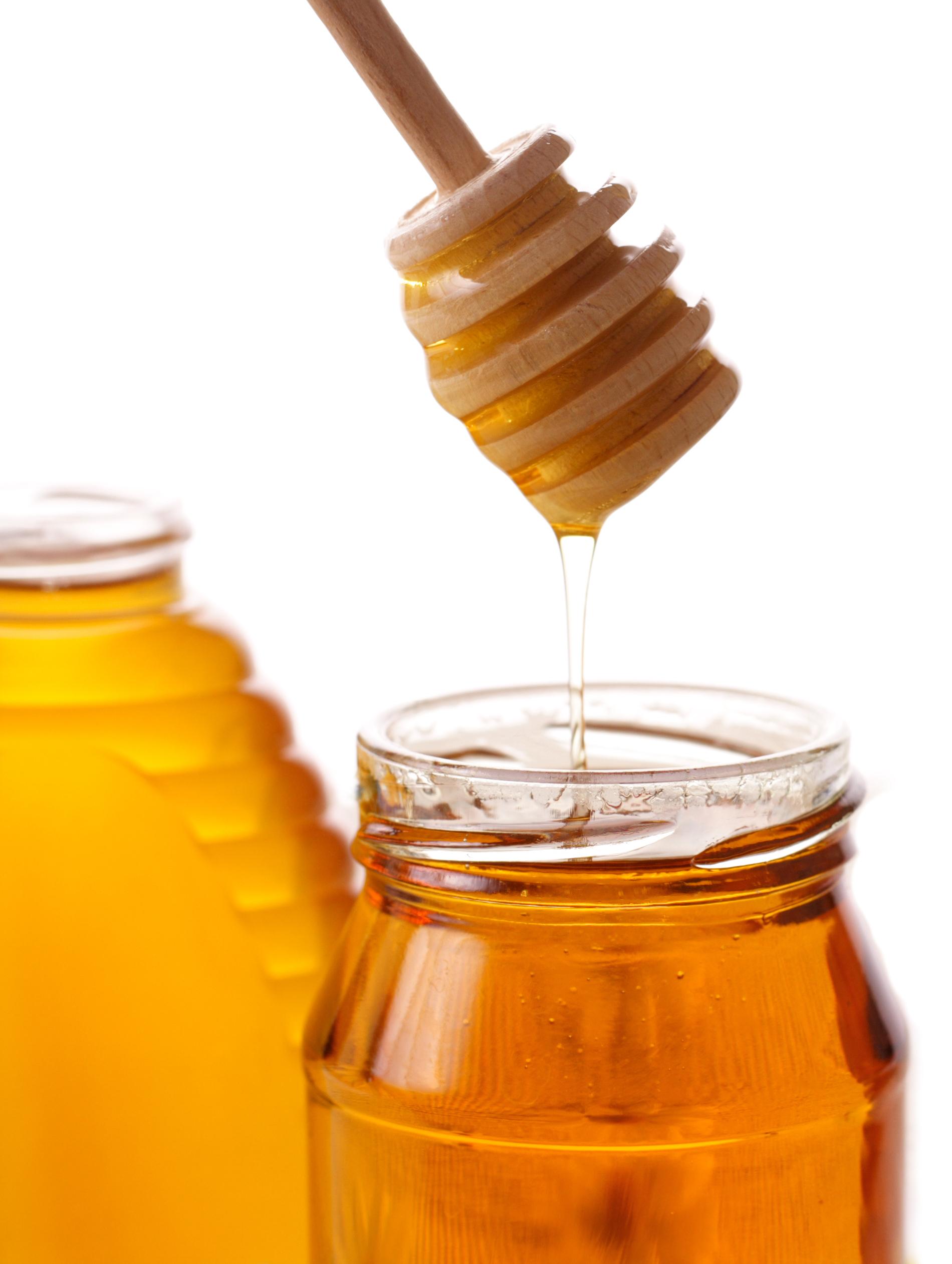 When it comes to helping a child fight off a cough, the centuries-old remedy of honey is still the best, researchers said yesterday. The natural sweetener is a traditional soother and remains better than costly over-the-counter medicines, they said.

In a study, a dose before bedtime easily out-performed a cough suppressant widely used in commercial treatments. Honey was better at cutting the severity, frequency and disturbance from night-time coughs of those suffering upper respiratory infection. It also helped their sleep, suggesting that parents may be wasting their money on expensive alternatives sold in chemists and supermarkets.

The study compared honey to dextromethorphan (DM), the active ingredient in many cough mixtures. Scientists in Pennsylvania found that DM made no significant difference to symptoms compared with having no treatment for the 105 children aged two to 18 in the research. They were divided into groups receiving honey, a honey-flavoured DM medicine or no treatment, about 30 minutes before bedtime. Parents rated honey as significantly better than DM or no treatment, according to the journal Archives of Paediatrics and Adolescent Medicine.

The researchers said that honey offered a “safe and legitimate alternative” to DM, which can occasionally cause severe side-effects in children, including muscle contractions and spasms. Honey’s ability to help coughs may be due to the way it soothes on contact and stimulates saliva. The Common Cold Centre at Cardiff University has previously estimated that mixtures with DM were only 10 to 15 per cent more beneficial for adults than cough syrups without medicine.